Most times I'd like to think I'm a feminist and other times just a plain old fashion girl. I believe in courting, I believe love doesn't hurt, I believe happiness is paramount and when I hear about domestic violence or see a lady who is suffering from it.....I get fifty shades of red, so angry that I see blood. On Wednesday my sister came back from my family house and the new neighbors decided to introduce themselves, the husband did and the best way for him was to beat his wife black, blue and silly, my family had to run and they kept banging on the door for him to stop and boy was he enjoying restructuring her face? First they insulted then they begged and he finally opened the door,he was beating her with his belt buckle, she was bloody all over, her babies looking at the violence,my sister treated her and later that night I heard he locked her and her little boy in a room and they kept on screaming till my family came back to beg him AGAIN. The next morning my sister had to give her money to go to the hospital and I made a silent prayer and hoped she reported him to the police ( not that it matters) 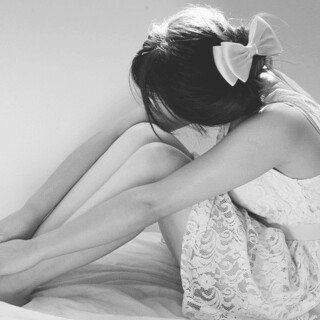 Named the poem SHE'S A LADY

A punch, a kick, a whip
She curls up as you flip
A curse, a blow, a belt
She cries with agony felt
Why so angry? Why so shady?
She has loved, cared and helped
You've whipped, lashed and burned
She's forgotten and you never knew, She's a lady!

Why are you with him? They've asked?
You won't understand, I gnashed
Still in the haze, that what this is, is love
Love isn't a problem you need to solve
You're meant to fall and rock steady
Leave him, find another, be happy
I can't, I won't, I don't know how, life without him would be crappy
A weak smile on their faces because she's not aware, She's a lady!

He kicks, he punches, he swears
She falls,she curses, he hears
He picks her up, he shakes her, spits on her
Wrong move, she wriggles,now she's as cold as a viper
She laughs, she smiles, he's not going to be ready
I am not a toy, I am not your property
I'm warm,soft, beautiful,young and hearty
You better learn how to treat a lady

I should be loved, protected, comforted
Not ridiculed, hurt and dejected
I'm a mother, wife, daughter,sister and a friend
Not the turning you make on a bend
His eyes look at her unsteady
As she packs one box and another
He tries to dissuade her but she tells him not to bother
You may not be aware but I'm a LADY! 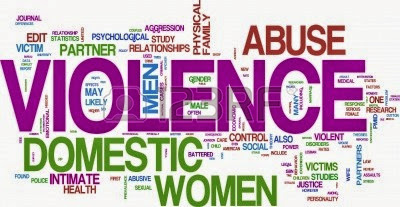 I know I'm not making the impact I wish to make with this poem but I hope someone somewhere reads this and knows that she can break out and leave and become the lady God made her to be. Wishing you a wonderful week ahead.

House Of ZETA
House of ZETA Is An Unorthodox Talent Management Agency. Get At Us For More Info Email:HofZeta@gmail.com Phone no: 09023006151 Twitter: @HouseofZETA Facebook: House Of ZETA